The medical team at St. Michael’s NICU takes on some of world’s toughest health challenges. They are leaders in caring for patients who are marginalized and struggling with challenges such as addiction and homelessness. They say ‘yes,’ when others say ‘no.’ They are, to put it simply, relentless. No matter who you are or where you come from – Rosedale or Regent Park – the NICU team always has the same way of thinking: They stop at nothing to provide the care babies and their families need.Save the date for this year’s Malachy’s Soiree:
September 26, 2019. 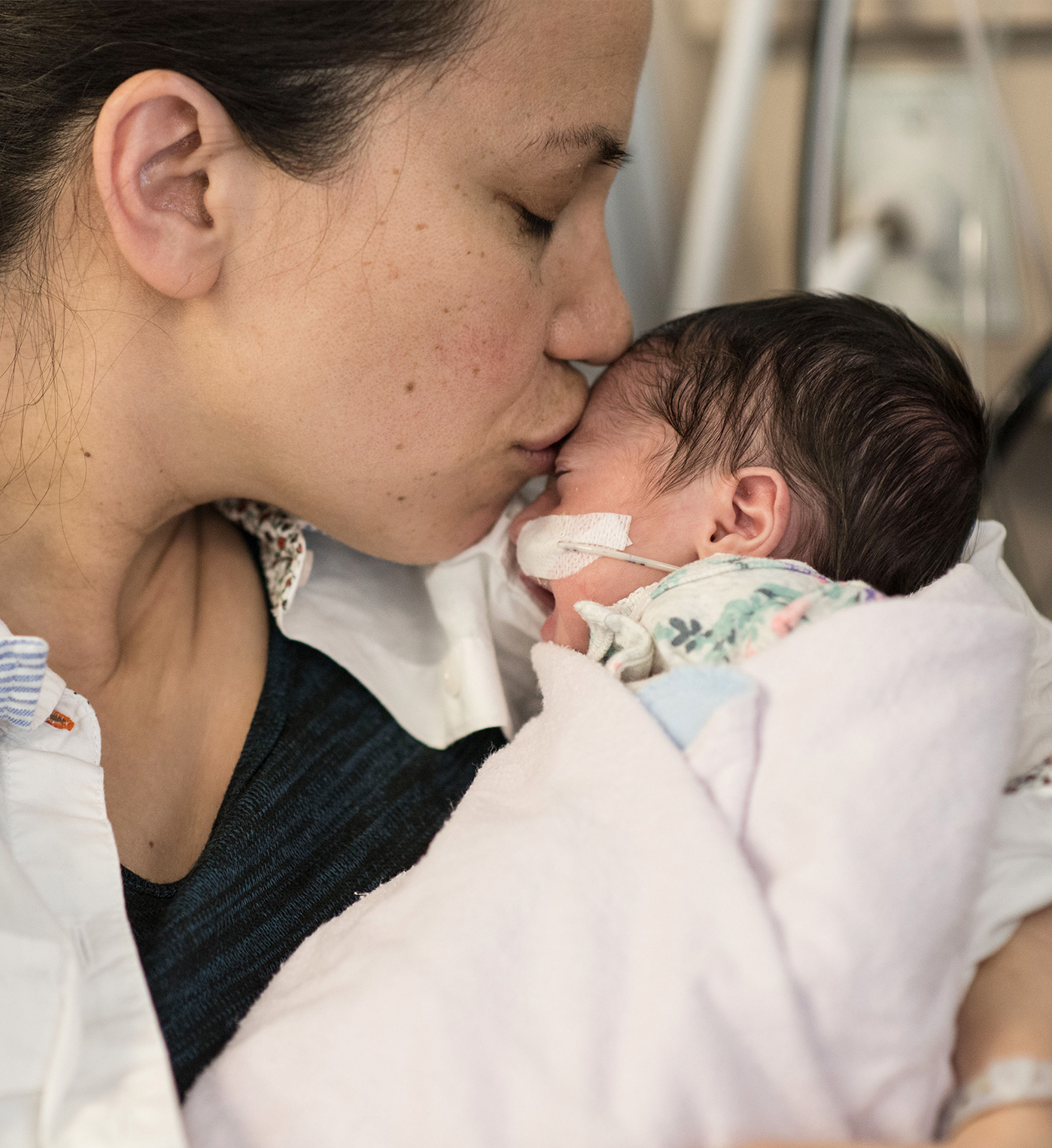 Money raised at the inaugural Malachy’s Soiree allowed St. Michael’s to purchase specialized pediatric brain imaging technology to assist in diagnosing and treating babies who have suffered from oxygen deprivation to the brain. Future events will fund the addition of new cutting-edge technology.

To donate to the Neonatal Intensive Care Unit at St. Michael’s Hospital, please click the donate button below:

Helping the Tiniest of Lives

No one expects to end up in the NICU with their newborn baby.  When Kerry O’Reilly Wilks, 33 weeks pregnant with her second child, went to St. Michael’s Hospital with back pain one evening, she was looking for pain relief advice. She never expected to be told that she was dying and that her only choice was to deliver the baby that night or risk both of their lives.

Luckily for Kerry, her son Malachy, born seven weeks early, was in the hands of the very skilled and caring doctors and nurses of St. Michael’s Neo­natal Intensive Care Unit.

“I would find the nurses whispering to him that he was strong, that he was brave, that he was a big boy and telling him how handsome he was in his new pajamas,” says Kerry. “One night I arrived to a nurse carrying Malachy to the other nurses, showing off his new sleeper and calling him Mr. Handsome. I did not need to worry that Malachy was in the NICU ever alone or without an advocate, because he was with his family. The nurses and doctors were his family.”

Despite being born at a very tiny 3.3 lbs, Malachy did not have any serious issues and was able to go home, happy and healthy, just three weeks later.  Now a rambunctious five-year-old, he is the life of the party.

Contact us to learn more about our 2019 sponsorship opportunities.