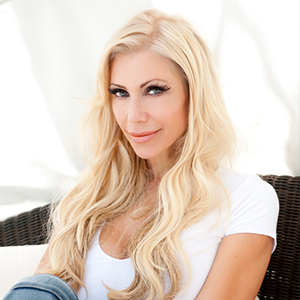 Sylvia Mantella was born in Toronto, Ontario. Canadian Philanthropist and Conservationist on a local and global level both personally and corporately.

In 2010 Co-founded the Mantella Exotic Animal Sanctuary and Conservation, a private, non profit, privately funded licensed facility that rescues and adopts exotic anmals from neglect, abuse and displacement.  Housing approximately 200 animals including exotic breeds with an extensive range from Big Cats, African white lions, various primates to two toed sloths. This facility provides and shares genetic research with prestigious Universities across the United States.  The facility is governed by the USDA and Florida Fish and Wildlife Association. As of 2016 The Mantella Exotic Animal Sanctuary and Conservation became recognized for the birth of the first unrelated African White Lions on USA soil in over six decades and has one of the most successful USA Two-Toed Sloth breeding facilities.